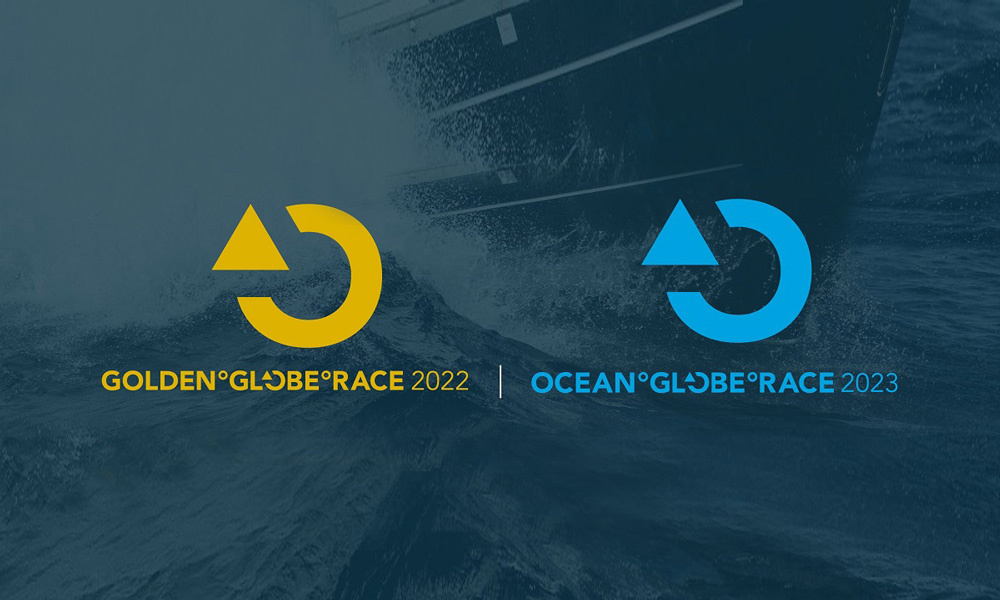 Following a 12 month media blackout with respect to the Global Pandemic, The 2022 Golden Globe and 2023 Ocean Globe Races are now back in the news with a permanent office opened in Les Sables d’Olonne, France and a major Media appointment to the management team.

Payne, who left IMG last year after 20 years, was previously Vice President, Head of Technical Services and also Head of Sailing/ Nautical Sports at IMG Media. During her time at IMG, she worked on two America’s Cups, the World Match Racing Tour, Extreme Sailing Series, the Volvo Ocean Race and the H20 series.

Her new role will oversee all media requirements for the two events, including sponsorship, media sales, production and distribution. She is currently in the process of assembling an experienced team, to work across both events. The GGR starts in Sept 2022 and the OGR in Aug 2023 – marking the 50th anniversary of the original Whitbread/Volvo Ocean Race.

This appointment kick starts our event promotions following a 12 month delay due to Covid. We are really excited to have Melissa and her team onboard. She comes with a huge amount of knowledge and is passionate about all sports, but, in particular, sailing. She brings an impressive track record to the table and understands the value of our unique retro events, which focus on the human story, adventure and extraordinary challenges, for ordinary, not elite, sailors.

Sailing has always been my passion and these are two incredibly exciting and tough races that will capture the imagination of sailors and non-sailors, across the globe. For me, it’s great to have an opportunity to look after projects from a 360° stand-point and look to secure the widest possible exposure and success, for both events.

There will be a number of different sponsorship opportunities for brands and companies to become involved with, in both the GGR and OGR, each of which has its own unique appeal; and, I am extremely excited to be working alongside Don and his team.

The Golden Globe Race is the original round the world yacht race, where, in 1968, Sir Robin Knox-Johnston became the only sailor to complete the first, solo, non-stop, round-the-world sailing race. In 2018, in celebration of 50 years since that first record-breaking achievement, the Golden Globe Race was resurrected. It returns again in September 2022 from Les Sables d’Olonne.

The Ocean Globe Race is a fully crewed, retro race, in the spirit of the 1973 Whitbread round-the-world Race and marks the 50th Anniversary of the original event. Starting in Europe in September 2023, the OGR is a 27,000-mile sprint around the Globe. Encompassing four legs, which take in the Southern Ocean and three great Capes.