Stepping back to the Golden Age of Solo Sailing

In 1968, nine men started the first solo non-stop sailing race around the world. Only one finished.

In August 1966, British yachtsman Francis Chichester set out from England to sail solo around the world to Australia and back via the five Great Capes in the 16m Gipsy Moth IV in a bid to beat the Clipper ship records.

He completed the circumnavigation in 226 days (274 days including the stopover in Sydney) to set a record for the fastest voyage around the world in a small boat.

A diverse adventurer and excellent navigator, Chichester attracted huge interest thanks to the exclusive coverage provided by The Sunday Times newspaper. Returning triumphant on 28th May 1967, he was knighted by Queen Elizabeth II and became not only a British hero but an inspiration to many more who would follow in his wake.

There was now just one last challenge left to man: To sail solo non-stop around the globe, and a number of sailors began to plan.

In March 1968, the Sunday Times Golden Globe Race was announced – the first-ever attempt to sail solo non-stop around the world. There was no entry fee, virtually no rules nor qualification requirements because most of those who become entrants were already well on the way with their planning to attempt this challenge anyway.

By offering a trophy for the first person to sail solo non-stop around the world via the five great capes and a £5000 UK Pounds Price for the fastest time, the Paper created an instant race and a great story to increase circulation.

Nine colourful characters with varying sailing skills headed off at various times in a strange collection of yachts.

There was only one finisher – Robin Knox-Johnston and his 9.75m traditional ketch-rigged double-ended yacht Suhaili who, at the start, were considered the most unlikely boat and given no chance.

The rest either sank, retired or committed suicide.

French entrant Bernard Moitessier famously continued sailing his sturdy yacht Joshua, rounded Cape Horn, then continued on for a second circuit of the Southern Ocean and ended up in Tahiti to “save my soul” as he put it – rather than heading back to civilization, a possible winner and certain fame.

Donald Crowhurst sailed an imaginary voyage around the world, whilst actually sailing in circles in the Atlantic Ocean. He simply transmitted fake position reports hoping to fool the world. Ultimately, this deception played out a twisted route in his mind, all described with great detail in his log to the point he finally slipped over the side in an apparent suicide, his trimaran found drifting, abandoned.

The Sunday Times Golden Globe Race quickly became a legend to sailors and non-sailors alike with its triumph and tragedies and epic human endeavour in facing the unknown. It remains so today.

Later, the Race would inspire the formation of the BOC Challenge Around Alone and Vendée Globe solo round the world races.

To learn more about this fascinating story, go to Wikipedia, watch the documentary ‘Deep Water‘ or read these excellent books: A World of My Own by Sir Robin Knox-Johnston, The Long Way by Bernard Moitessier, A Voyage for Madmen by Peter Nichols.

In 2017, the Hollywood film The Mercy was released and tells the story of Donald Crowhurst (played by Colin Firth).

All historic video footage and photos of the 1968 Sunday Times Golden Globe Race are the exclusive copyright of PPL PHOTO AGENCY and may not be reproduced in any format for any purpose under any condition and may not be retransmitted at any time without the written permission of the rights holder. To view a lightbox of historic images, please follow this link. You will be required to create a free PhotoShelter account. For more information, please email: ppl@mistral.co.uk. 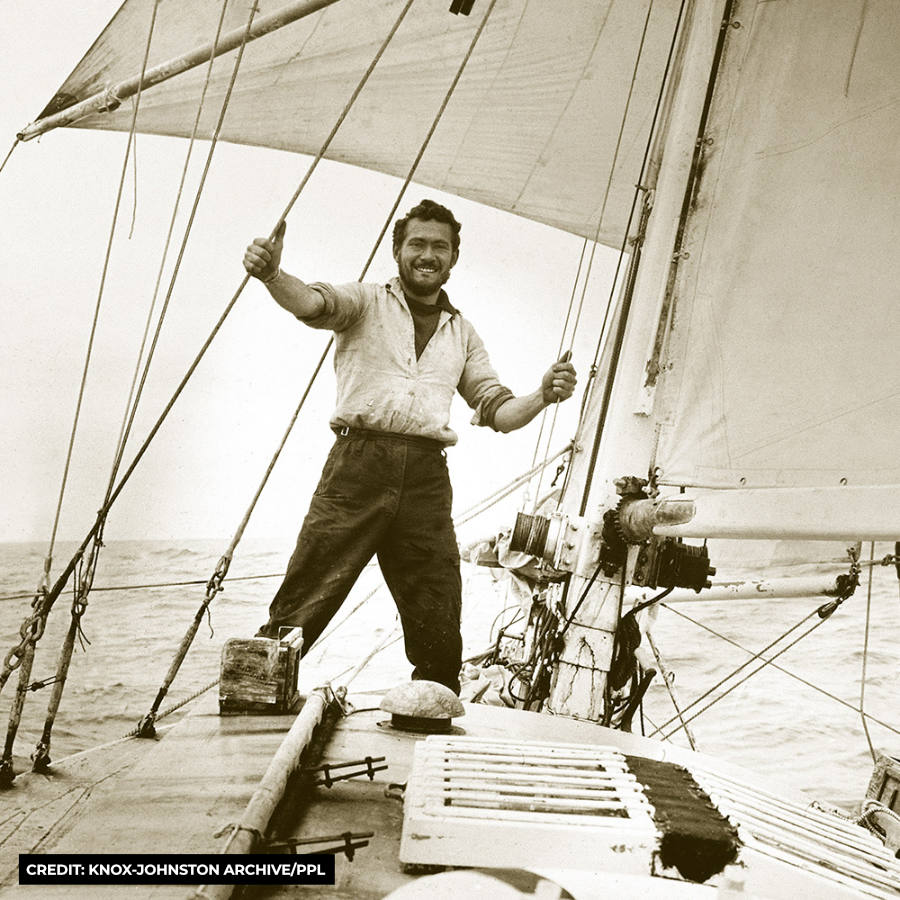 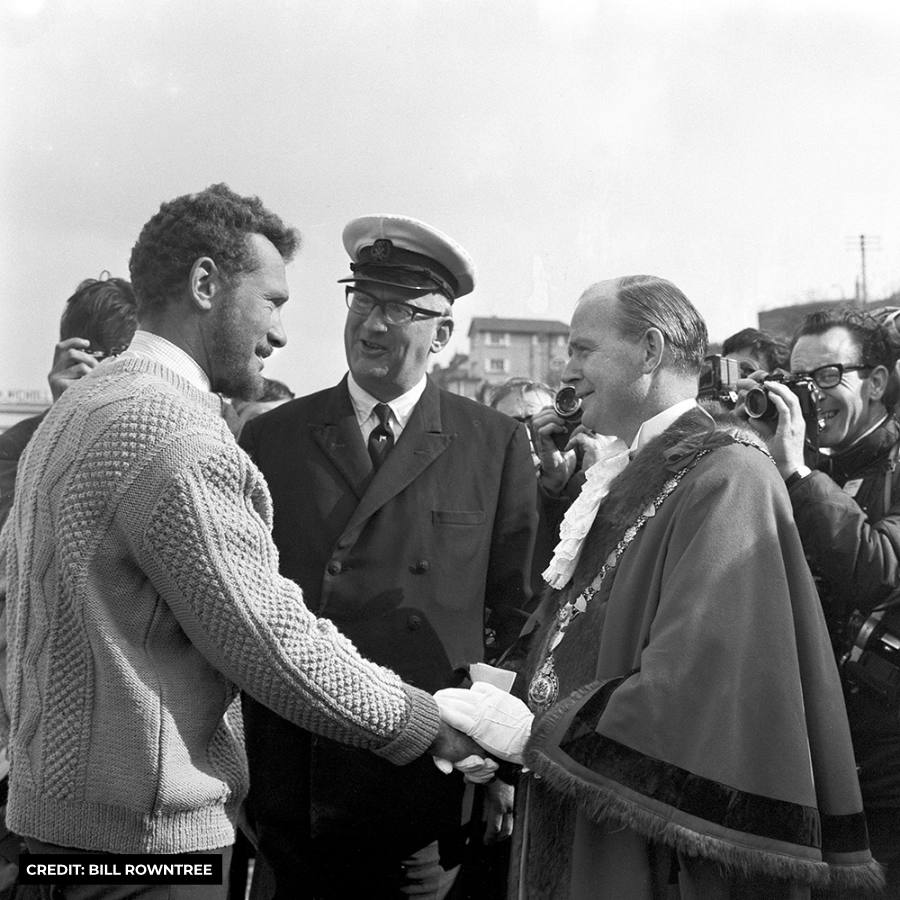 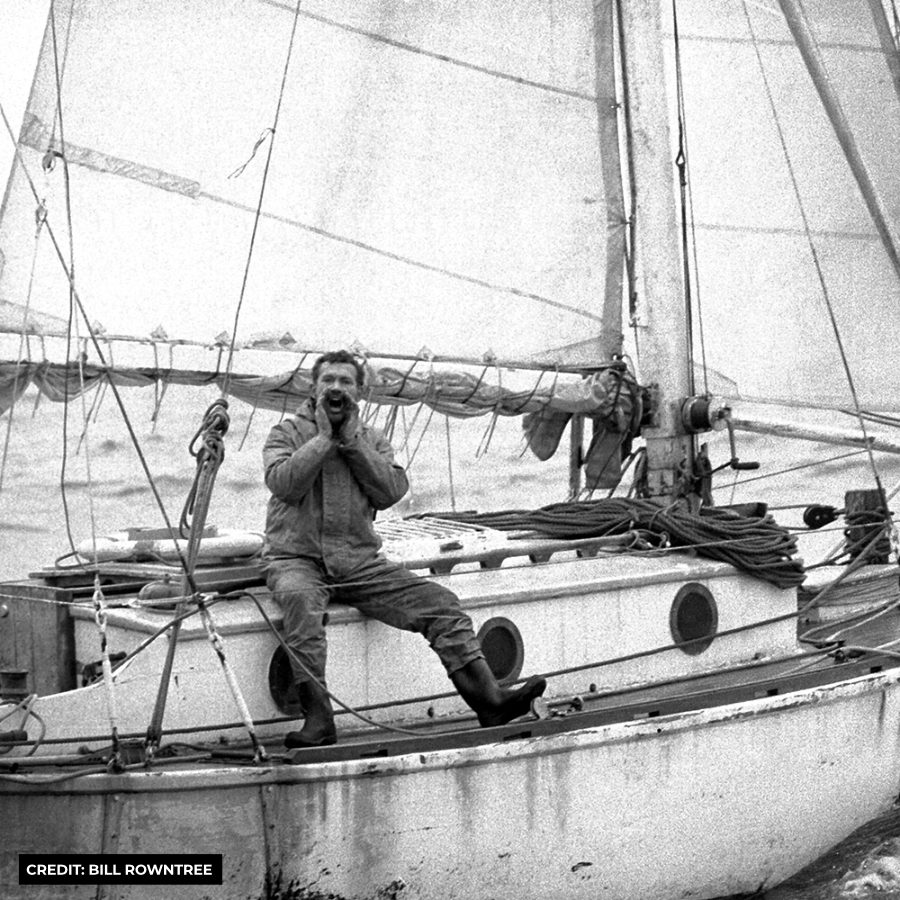 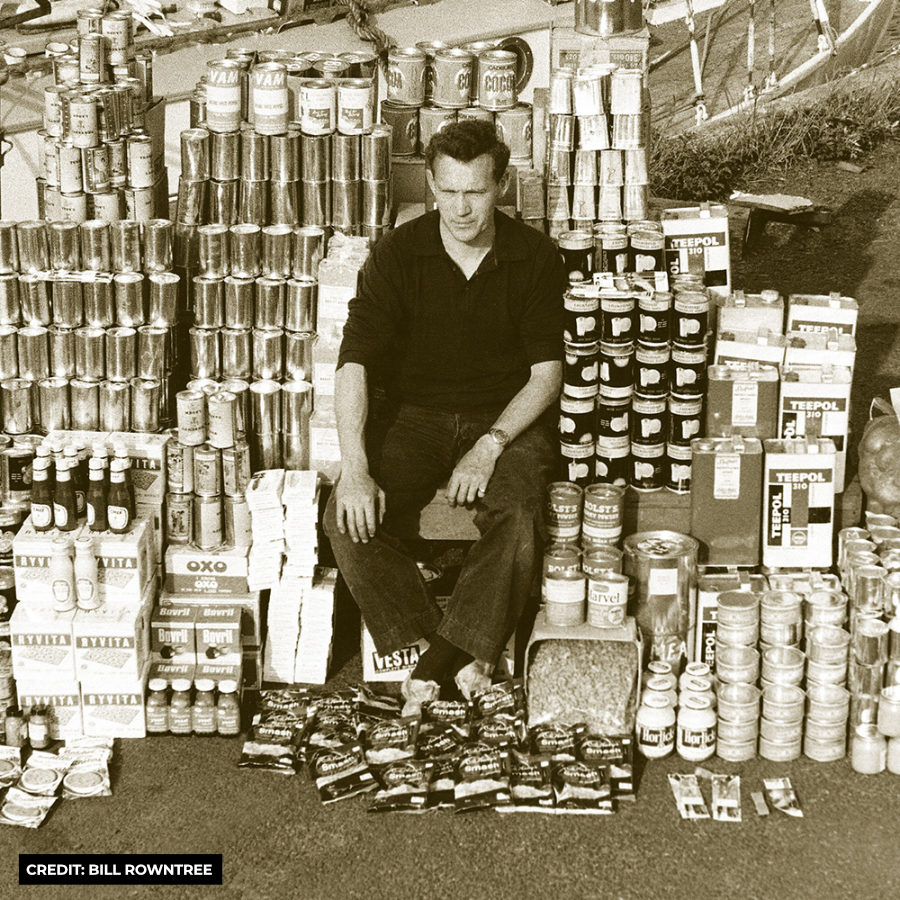 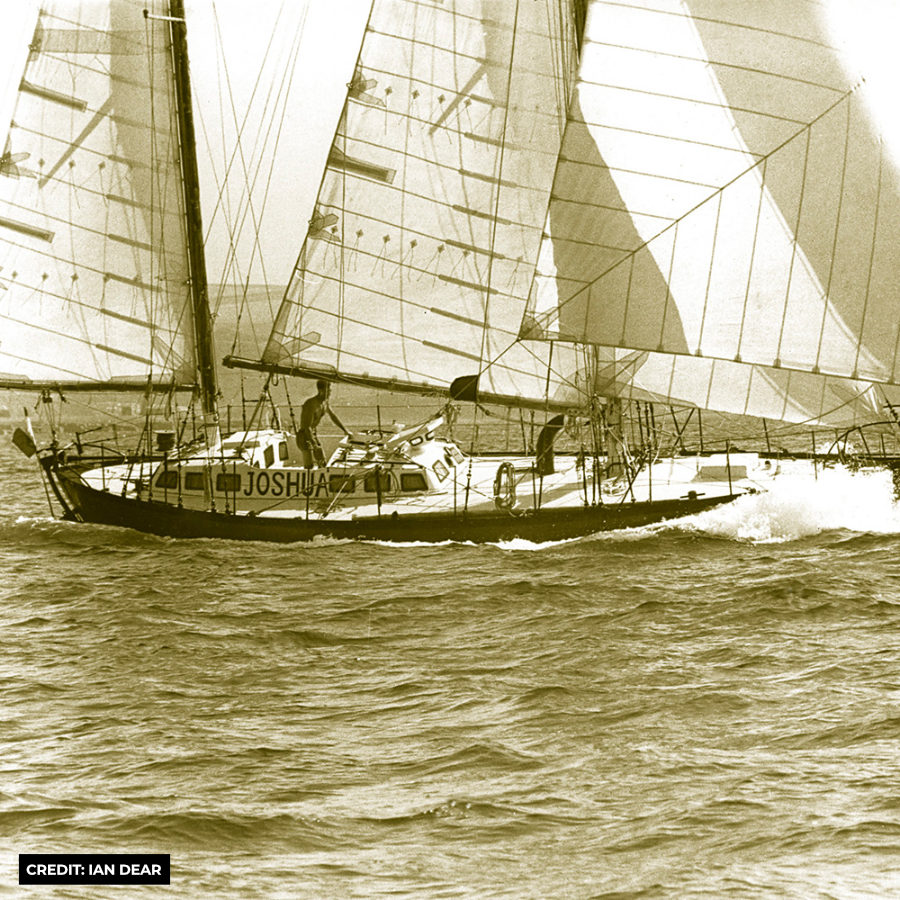 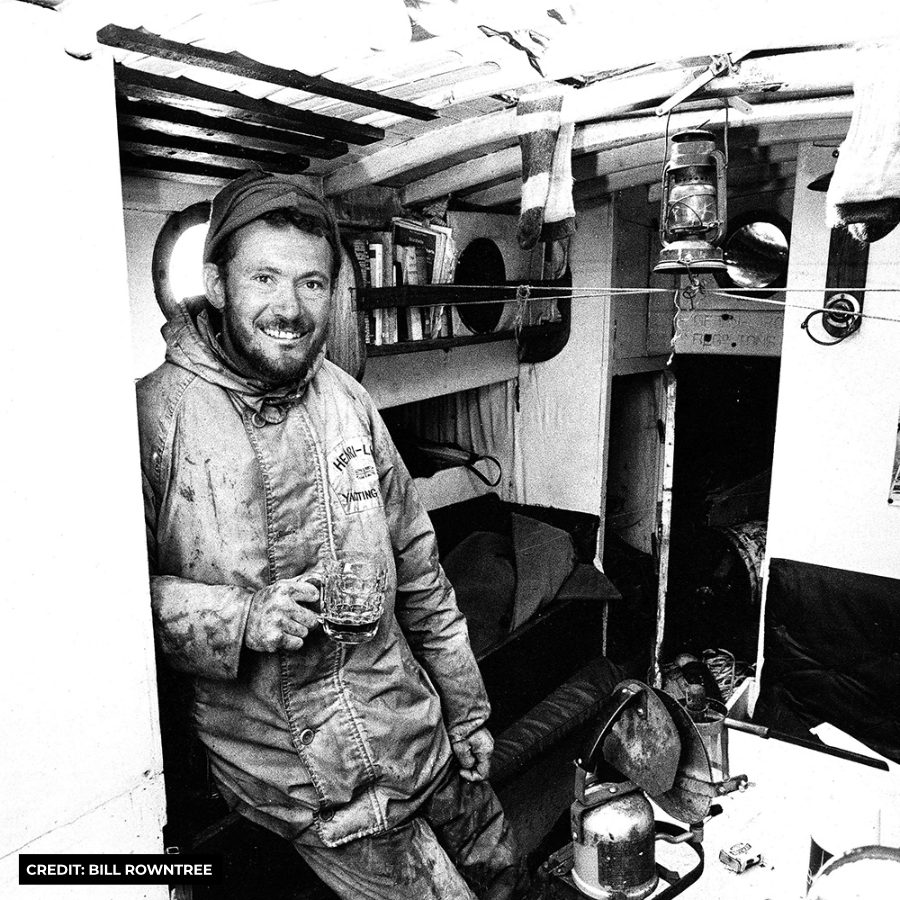