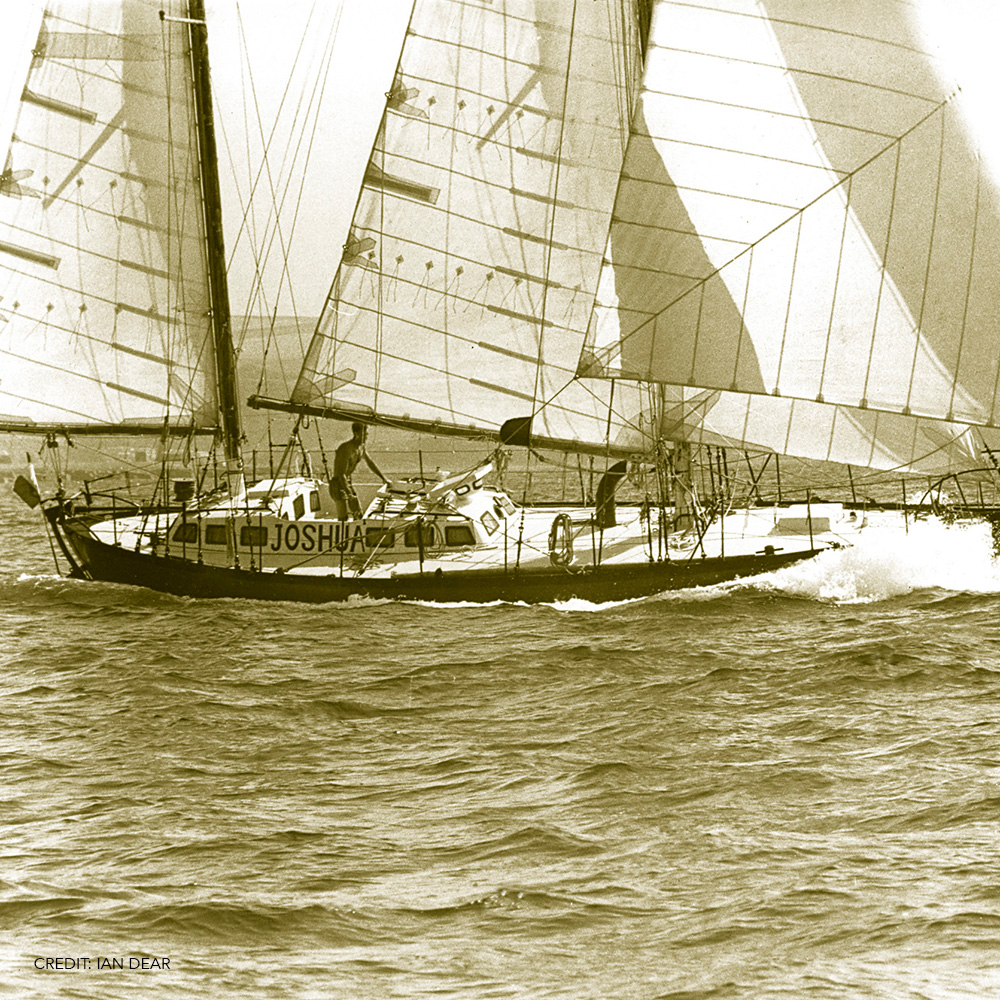 Applications for an invitation to compete in the 2022 Golden Globe Race are now available four years ahead of the start.

The Golden Globe Race will start from Les Sables-d’Olonne in France on Sunday 4th September 2022.

This date commemorates the anniversary of Bernard Moitessier setting off in the original Sunday Times Golden Globe on August 22nd 1968.

There will be an Overall Line Honours winner and first in class winners.

‘With hundreds of enquiries from sailors around the world interested in the 2022 Golden Globe, we need to give early notice of our plans’, said Don McIntyre Founder and Organiser of the GGR. ‘These men and women from countries across the globe have been inspired by the core values of this very special adventure and recreation of the original GGR 54 years ago’.

Whilst the proven formula of the 2018 Notice of Race will remain substantially the same, there are some additions for this third running of the Golden Globe.

Sailors must show prior ocean sailing experience of at least 8,000 miles and another 2000 miles solo before applying to compete.

An extra 2000 miles non-stop solo qualifying voyage in the GGR entered yacht, using only celestial navigation, is required on top of the previous minimum 8000 ocean miles and a further 2000 solo miles. Thus, a total experience of 12000 miles at the start of the race.

Applications for an invitation to compete are available by emailing: hello@goldengloberace.com.