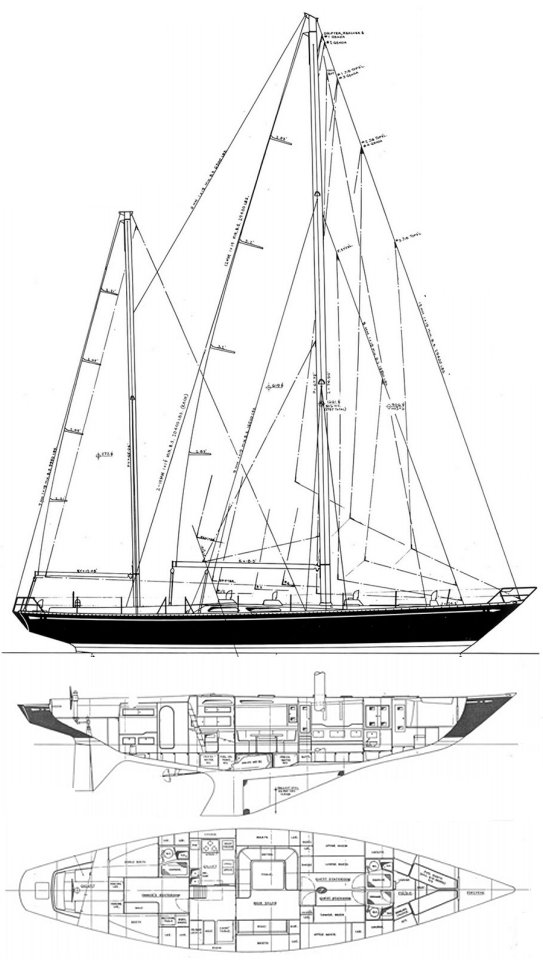 Today applications for an entry to compete opened and already we have 11 submitted in the first few hours. Now I sit here trying to create a ‘TAG’ for this most gruelling of solo races. One single statement that reflects the reality of it. Something the public and sailors around the world will relate to and the competitors can wear as their personal badge of honour. This is not easy. Is it the longest solo race? The toughest solo race? The loneliest solo race? The purest solo race?… maybe it is simply… the REAL SOLO RACE!

Over many months I have been stunned by the Volvo Ocean Race. This is truly the Formula 1 of ocean racing full stop, let alone being a true around the world event. It’s online presentation is superb.The boats powerful and strong are driven to the edge by teams that rely heavily on each individual. I can sense the extreme emotions as they face incredible challenges. I know a few of the crews and yes they are peak athletes, but they are also real adventurers.

The VOLVO is now finished. I ‘dip me lid’ to the girls and the Chinese ‘DongFeng’. But I also reflect on Mexican captain Ramon Carlin sailing his brand new Swan 65 production boat ‘Sayula II’ to victory in the first ever 1973-74 Whitbread Around the World Yacht Race. I remember it well! His crew included wife Paquita, his son Enrique, his best mate Adolfo and two nephews. It was just four years after Sir Robin Knox-Johnston crossed the finish line of the original Sunday Times Golden Globe race. 17 yachts entered that first ever fully crewed race around the world using sextants, film cameras, cassette tapes, no satellites and all had live-aboard comfortable interiors. Some crossed the start line in Portsmouth England with their washing out drying in the rigging! Three sailors were swept overboard from different yachts and died.

VOLVO have just digitally remastered the original official film… Total… 30 minutes!! That’s all you got back then. It was a different media world in 1974 when sailing was not even considered sponsorable!! It’s great. You travel back to a different era and just to compare, here is the link to the three minute wrap up of the current Volvo 42 years later:

I watch these Volvo 65’s powering up and over the back of Southern Ocean swells again and again. Then I stop to contemplate how very different it will be in those same conditions for a heavy little monohull, under windvane steering and one sailor watching over his/her shoulder, 24 hours a day for nearly 300 days!. How challenging is that and what is the right TAG? Which is the tougher challenge for the sailor? The Vendee? The Volvo? The Golden Globe Race? I really do not know as they are all part of the rich colour of adventure at sea?

If you have a suggestion for the 2018 Golden Globe Race ‘Tag’? let me know. I’m interested!