Michael started Sailing in 2011 and it soon became his one and only big passion. He dreamed of joining the 2018 edition of the Golden Globe Race but soon realised that his plan is too ambitious.

After dreaming this dream for about 2 years he retired in 2017 just to reapply for the race in 2022. Ever since then Michael sailed everything he could.

He sailed in a UFO-Team in Austria and the neighbour countries, he worked as a sailing instructor and as a skipper for various companies, he is a active member at the Yacht Club Austria, he also joins the Mirno More Peacefleet as a skipper every year and there were numerous other occasions Michael used to get deeper into sailing.

For Michael the Golden Globe Race 2022 is the masterpiece of sailing! There were a lot of different new things to learn and practice throughout his preparations. By now he is working on his final preparation for this great adventure and feels very confident to perform well at THE RACE!

Michael bought a Biscay 36 which is currently at the race base in Les Sables d’Olonne. The boat was refitted for the race in 2018 by Falmouth Boat Construction LTD. During this first refit the whole structure of hull and deck was reinforced, a new rig and new engine was installed.

During the second refit Michael has remounted all the interior to a safe state in case of a rollover, added a new electrical system and worked on various early issues.

Now with Selden as a strong partner on board Michael is about to get the last important things ready to sail in September! 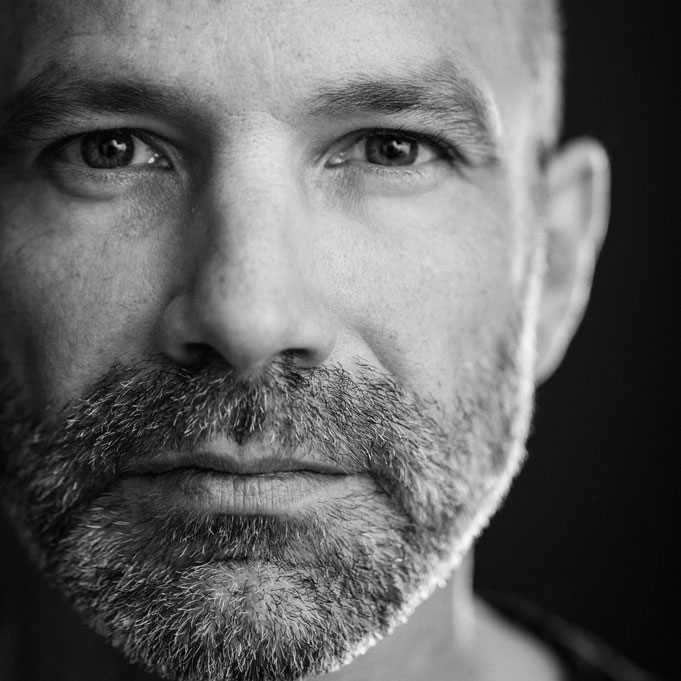