Daniel was brought up on the water having spent most of his younger years exploring the Mediterranean each summer aboard his families yacht. Fascinated by the stories of the original Golden Globe race and other historical sailors, he realised that his future career was within the yachting industry and quickly sought to pave a way to into the super yacht world. Committing himself to the industry, Daniel travelled to the UK to study at one of the world’s top yachting schools.

Daniel has held numerous Captain positions aboard many types of yachts both motor and sail having over 50,000 nm under his belt with many more unrecorded miles. He has taken his knowledge of the industry and set up a yacht agency and refit company in Malta. With a true passion for adventure sailing, fulfilling a life long dream of following in the wakes of some of the giants within sailing and adventure, is one that he could only ever dream of. The re-enactment of the 1968 Golden Globe Race in 2018 allowed many peoples dreams become a possibility, GGR2022 is when it finally becomes his reality. 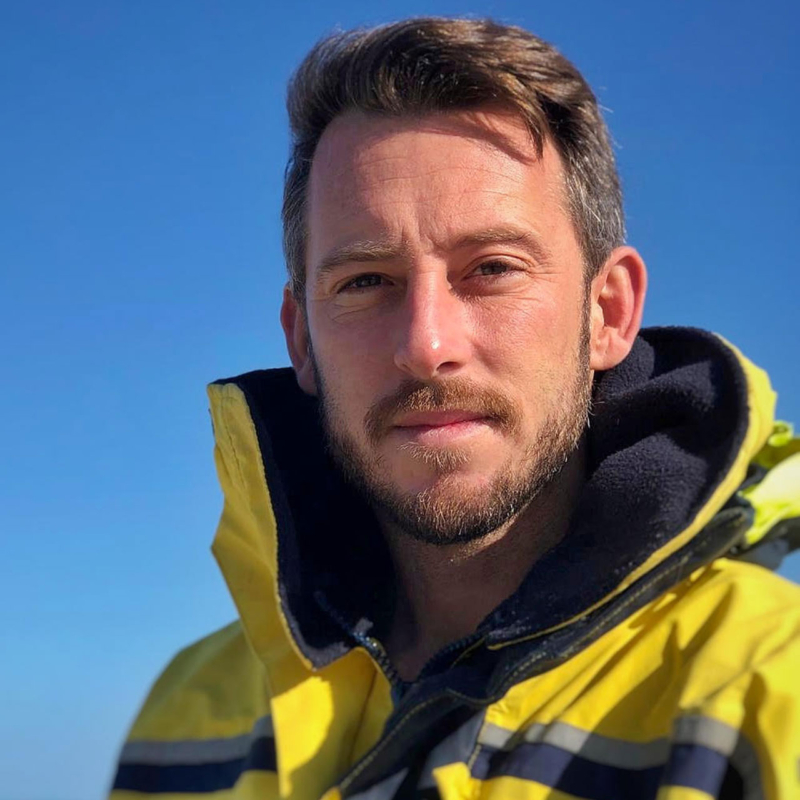