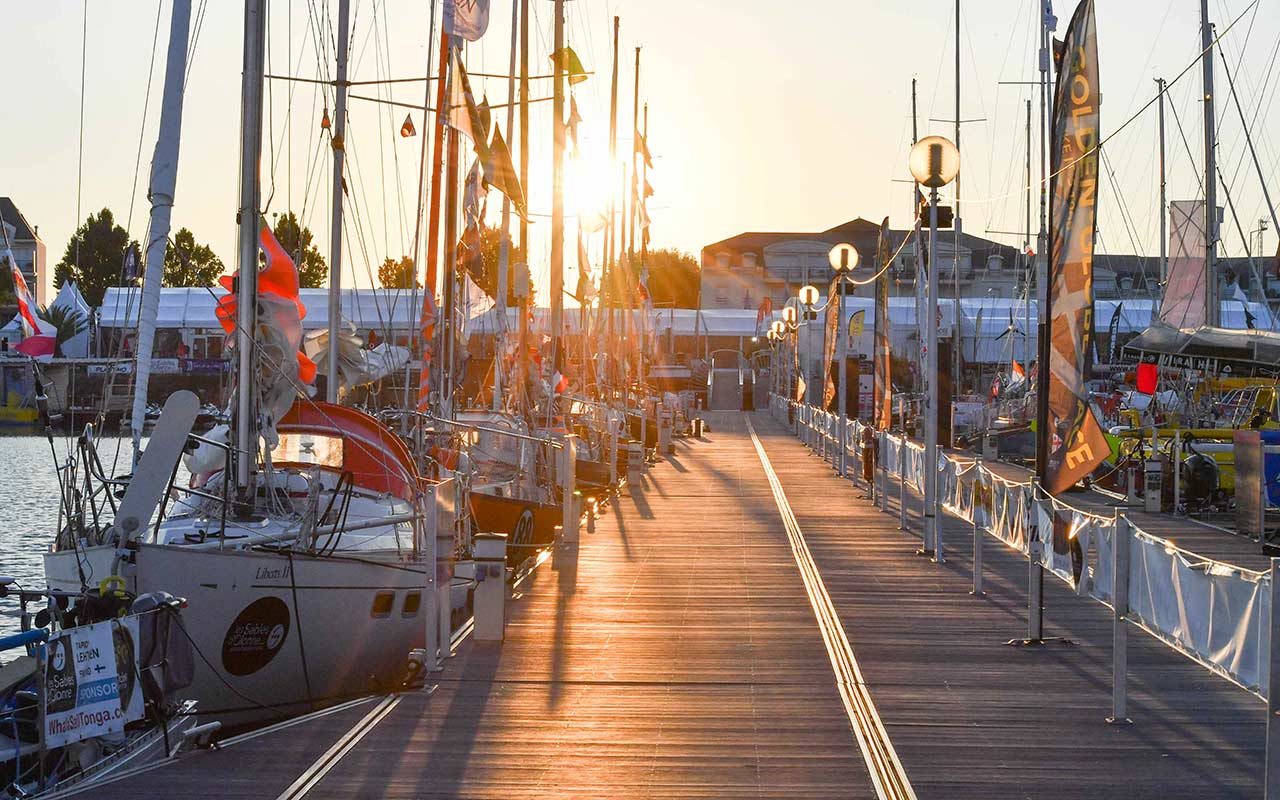 What to do and see

There will be a parade in the Les Sables d’Olonne channel, starting at 8:35am and finishing in the channel at 11am. GGR skippers will depart in two minute intervals from 09.45am onwards and be visible in the channel shortly after the first departures.

If you cannot make the start in France, the start will be broadcast in French and English on the official GGR Facebook page / Live FB from 11.30am to 12.30pm (CEST) – the broadcast will also be on France 3 TV.

50 € to be on Fromentine boat. There are still 120 places as at 29 June – call LSO Tourism office at 02 51 96 85 85 dial 1 or buy it at the Tourism Office (same building as Casino and Congress Area promenade Lafarge (remblai)). The boat leaves from Quai Alain Gerbaud down the Port Authority (Capitainerie) at 9:30.

Accredited media can park on the parking next to the media centre.

Les Sables d’Olonne streets will be closed – no parking, no traffic – from fishing harbour, along beach side Remblai to Guynemer Street – on the other side of channel La Chaume area from Super U store to Prieuré Saint Nicolas.