This update highlights the advanced state of preparation many of the entrants from 15 countries are at.

With just 2 years to go before the start of the 2018 Golden Globe Race (GGR) from Falmouth UK on 16th June, Kevin Farebrother from Australia, Lionel Regnier from France bring the entry list to 30 + 7 on wait list.

Kevin Farebrother – Australia This 48-year-old fireman from Perth, West Australia is an adventurer at heart, having just completed his 3rd successful assent of Mount Everest (May 15). The former 23 SAS Soldier took with him on that climb a copy of Robin Knox-Johnston’s book A world of my own, and says:

The story of winning the first Golden Globe Race in 1969 was far more scary than anything I’ve experienced climbing Everest!

Kevin has been sailing a UFO 34 yacht for the past 3 years, and has bought Don McIntyre’s Tradewind 35 Silver Heels to do the GGR.

My first task is to sail Silver Heels round the top of Australia from Sydney to Perth, which will give me quite a bit of practice. Getting her to the start in Falmouth is the biggest challenge. That involves completing a circumnavigation of Australia, crossing the Pacific to Panama and sailing solo up the Atlantic while trying to keep down my job!

In between, Farebrother has one more assault on Everest planned.

I’ll be leading a team up the mountain in April 2017 and then I will be concentrating full time on the Golden Globe Race. This is a chance in a lifetime that will test mind and body to the limit. The challenge is being alone for such a long period with no one to bounce off thoughts and ideas when the going gets tough.

Lionel Regnier (55) – France, has made 23 transatlantic crossings during the past in 30 years. The former maths teacher became a professional skipper in 1985, and completed three Mini 6.50 races before graduating to Class 40 race boats and competing in the Quebec-Saint-Malo, Solidaire du Chocolat, Les Sables-Horta, Transat Jacques Vabre and Route du Rhum races. Lionel is the second of five entrants to be awarded a Special Invitation place in the GGR and is looking to purchase a Rustler 36 yacht – the same type chosen by fellow Frenchmen Eric Loizeau, Philippe Péché and Jean-Luc van den Heede.

With French skippers dominating the entry list, we thought it appropriate to hold the 2016 Golden Globe Conference during the Paris Boat Show between 3-11th December. The date and programme will be announced in July, along with the Final Notice of Race.

As part of the safety rules for the GGR, skippers must sail their yacht under jury rig to prove that they have the knowledge and equipment onboard to perform this should they become dismasted during the race.

In May, Australian Shane Freeman became the first skipper to attempt this, sailing his Tradewind 35 Muska around a triangular course over a 6 hour period. He produced an interesting video diary showing how it was done and ways he might improve on the system. The Australian reported:

A great exercise which now gives me at least half an idea of one of the possibilities for jury rigging in the event I lose a mast at some stage!

The Race in numbers 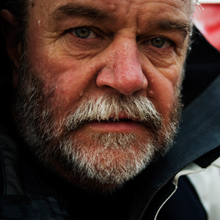 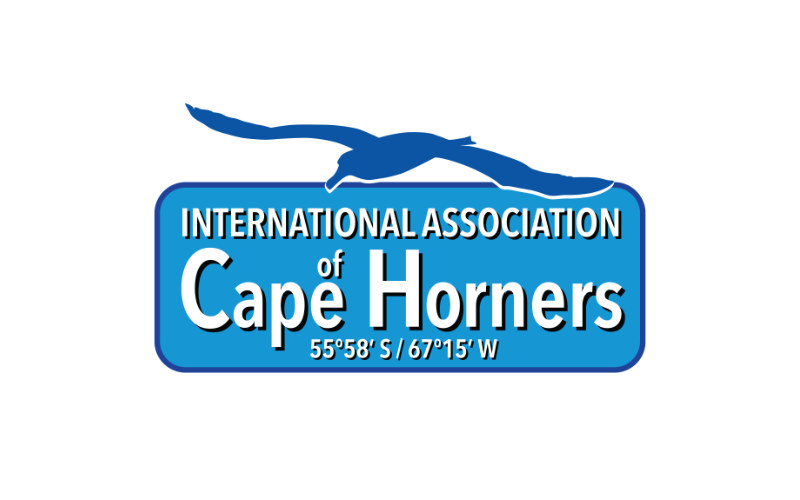 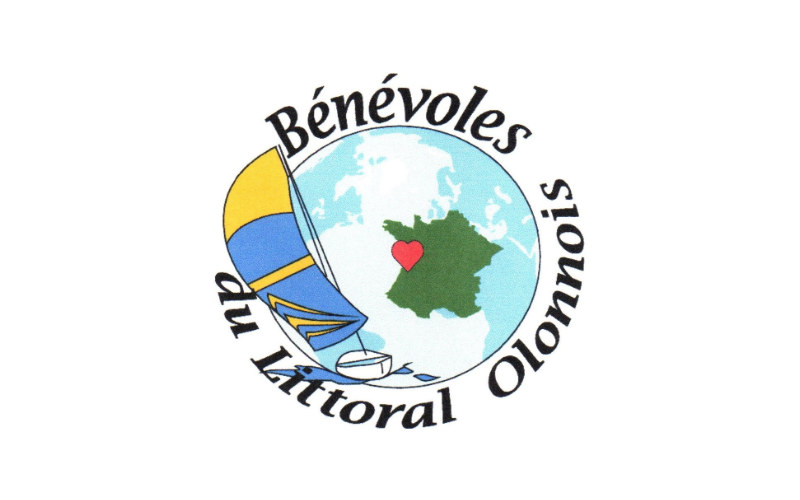 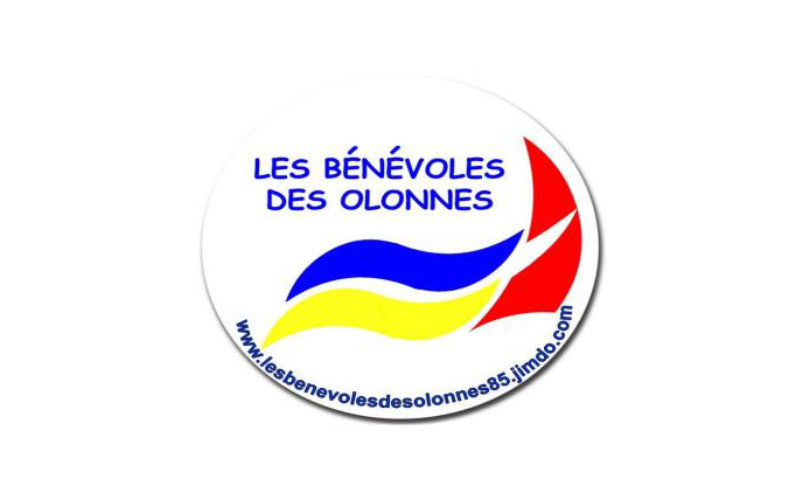 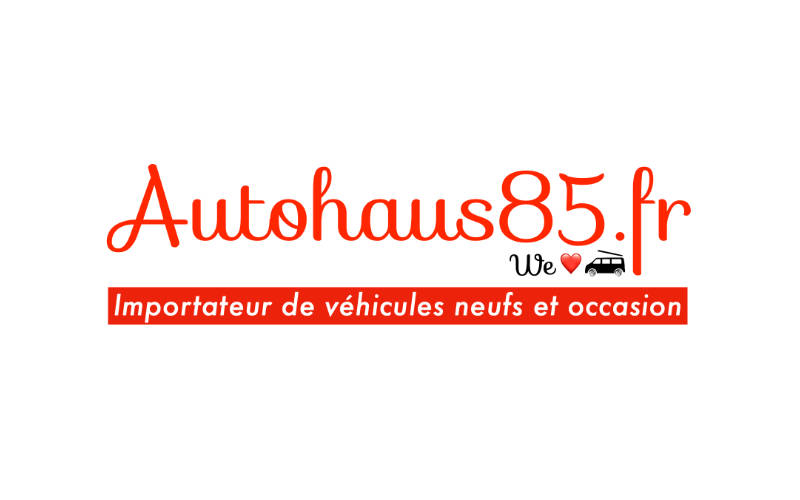