Boat sank on 18 November 2022
Asteria sank in 5 minutes with a strong unidentified water intake from astern. Tapio had time to activate his EPIRB, put on his survival suit, grab the grab bag and get in the life raft, where he activated his PLB and gave a standing last salute to Asteria as she was sinking.

Tapio, the old man of the sea, the philosopher, the 5th and last competitor to finish the 2018 edition of the GGR returns!

Tapio Lehtinen from Helsinki is a life long sailor who started in Optimist dinghies at the age of 6. A former Commodore of the Helsingfors Segelsällskap (HSS) Yacht Club, his experience ranges from racing Lasers, 470s and 29ers to keel boat and ocean racing, including a three-decade-long racing career in his classic six metre May Be IV.

He has competed in the 1981/2 Whitbread Round the World Race aboard Skopbank of Finland, the 1985 Two handed Round Britain and Ireland Race, the 2-STAR transatlantic race 1986, the Azores and Back race in 1987 and the 2014 Bermuda Race.

He says of GGR:

I am participating because I love sailing, I enjoy being at sea. I accept the challenges, but I am not a risk taker. I take pride in preparing well and sailing in a seamanlike way. I’m competitive, but realise that in order to do well in this race, I first have to finish.

Tapio Lehtinen will be campaigning a Benello Gaia 36, a Sparkman & Stephens design that won the first One Ton Cup in 1965. A long keeled forerunner to the Nautor Swan 36, which he sailed from the Mediterranean back to Finland in 2017, prior to her being extensively refurbished at the Nordic Refit Centre in Larsmo. Built in 1965, Asteria is the oldest boat entered in the GGR, and work to restore her to racing standard has been extensive. Her deck moulding has been replaced and the interior stripped out to leave a bare hull prior to rebuilding with stronger bulkheads and fastenings.

Asteria, while beautifully prepared and virtually completely rebuilt, was short on sea time for the 2018 edition and was plagued by engine, electrical, anti-fouling and barnacle problems that killed all chance of being competitive. Tapio plans to return with one of the best prepared and trialed yachts and skippers for the 2022 edition. This will be the race of his life in a classic yacht. 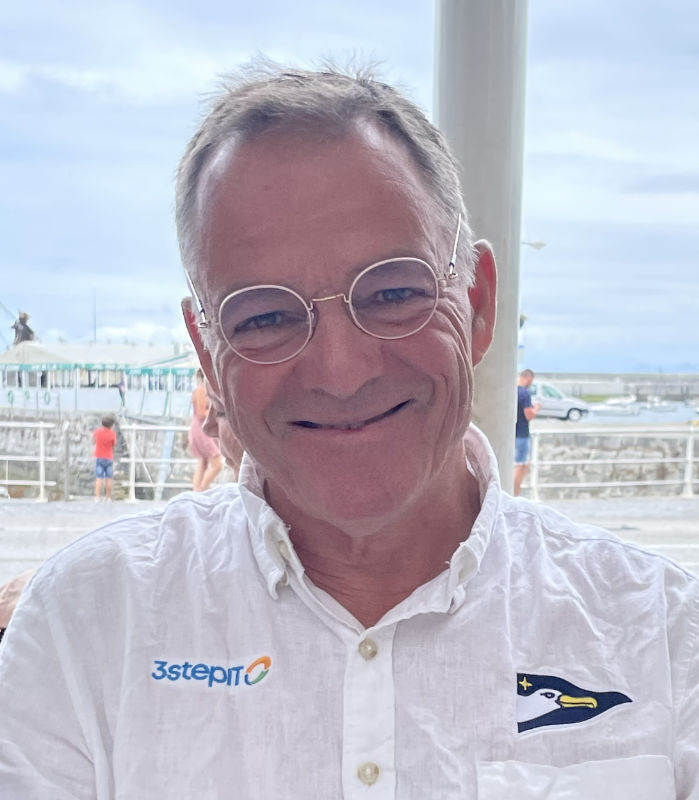