Shane has skippered his own Farr 40 OD ‘Terra Nova’ in the infamous Sydney to Hobart race, cruised and raced across Bass Strait and the Southern Ocean in the roaring 40’s and the east coast of Australia in his Beneteau 41-S-5. He has also raced for a season in Key West, Florida. Shane has harboured a solo circumnavigation desire for many years after following the exploits of Don McIntyre in his BOC Challenge days. Don McIntyre’s GGR 2022 gives Shane the opportunity to leave that harbour on an adventure of a lifetime.

Promise has sailed the North Atlantic, the Mediterranean and the Caribbean since being built by Durbeck as hull #2. Her deck and hull are built of solid FRP. Bob Harris, who was with Sparkman and Stephens prior to founding Vancouver Yachts, designed the V36 for blue water sailing with his own family. The very first survey was conducted in 1979 by C.R. Allen where he stated, ‘The Vancouver 36 is, in the opinion of the undersigned surveyor, one of the finest sailing vessels built in the United States. Her construction is of the very highest standard with obvious pride in manufacturing. The Vancouver 36 is capable of extended offshore passage with no navigational limitations suggested’. 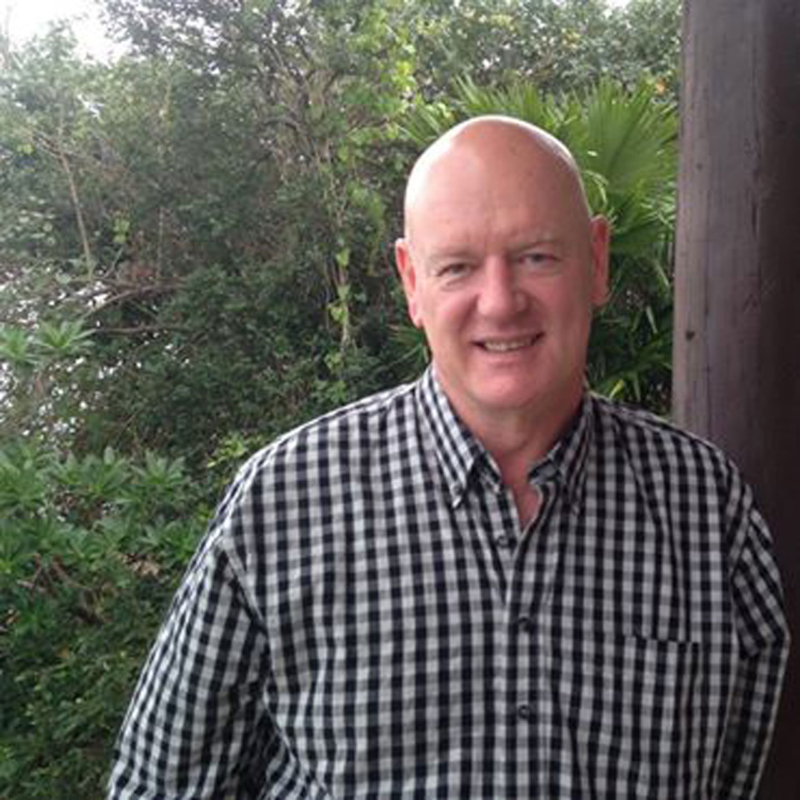