Shane Freeman describes himself as an adventurer who happens to love sailing. In recent years  has been charting a course around the Pacific where particularly enjoyed  trade wind sailing. Through the 2000’s he competed in a number of Bass Strait races organised by the Ocean Racing Club of Victoria aboard his Northshore 33 class yacht. Shane says that he knows enough about ocean sailing to understand the reality of what he is undertaking.

I’m doing the GGR for the personal challenge it represents and will be bringing strong management and project skills to the preparation of the boat – and myself.

Shane has selected the Tradewind 35 class yacht Mushka to do the GGR and is sailing her from Melbourne to the UK  over the winter of 2016/17.

Mushka is a Tradewind 35 class yacht, built in the UK in 1984. Shane Freeman bought bought her in Brisbane Australia in 2015 and sailed her to Melbourne later that year. She has since undergone a major refit including new sails and rigging, the removal and inspection of rudder and chainplates, replacement of all lights, a new HF radio, fitting of additional cockpit drains; strong points fitted for deployment of a drogue, replacement of anchoring systems, and cooking facilities. 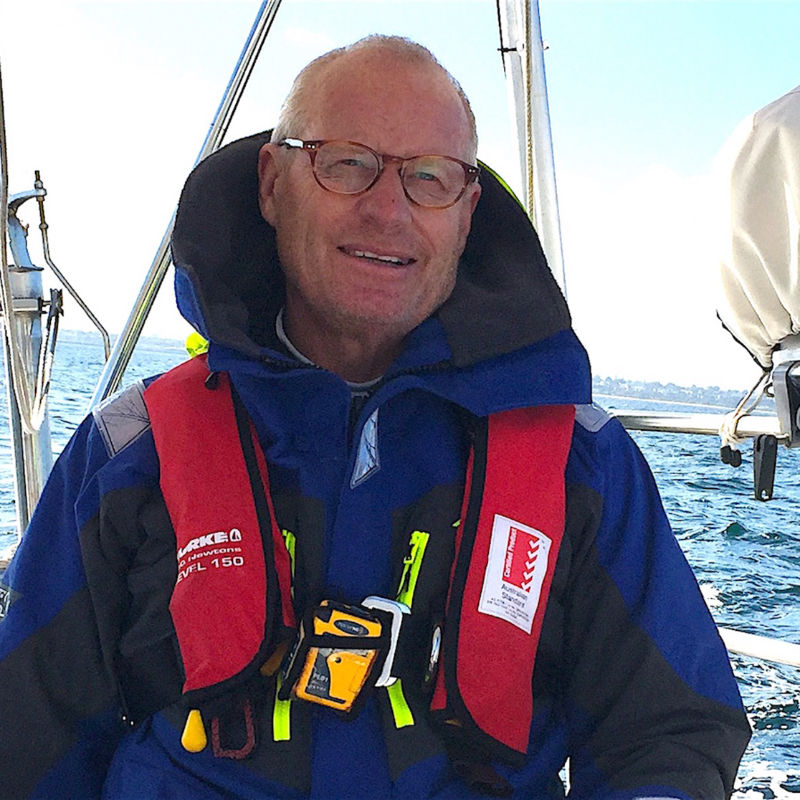