Nabil Amra is an American born Palestinian who works as a foreign exchange trader in Minneapolis, Minnesota. He purchased a ketch rigged version of the Biscay 36 class yacht built by the Falmouth Boat Company named Elle May which he returned to the builder to have her prepared for the GGR.

In 2015, he sailed a catamaran with a friend across the Caribbean and through the Panama Canal. ‘The effect on me was so profound that I began to look for a blue-water boat of my own and bought a Contessa 32 class yacht based in St. Maarten’.

My saltwater journey is just beginning! I’m preparing to start a new chapter in my life that has more to do with adventure. The Golden Globe Race came along at just the right time to turn an incessant daydream into reality. My eagerness is to sail under the Palestinian flag and to represent these forlorn people who have had little to be cheery about for a long time.

Nabil Amra’s Elle May was the last of the Biscay 36 class yachts to be built by the Falmouth Boat Company in 1990. Initially, he and fellow skipper Antoine Cousot formed an alliance to prepare their two Biscay 38 yachts alongside each other, but work on bought the first, Viscaya, (now re-named Goldstar) built in 1975 and the two competitors joined forces to prepare their Alan Hill designed yachts but work on Elle May was delayed and she was not expected to be launched until April 2018. 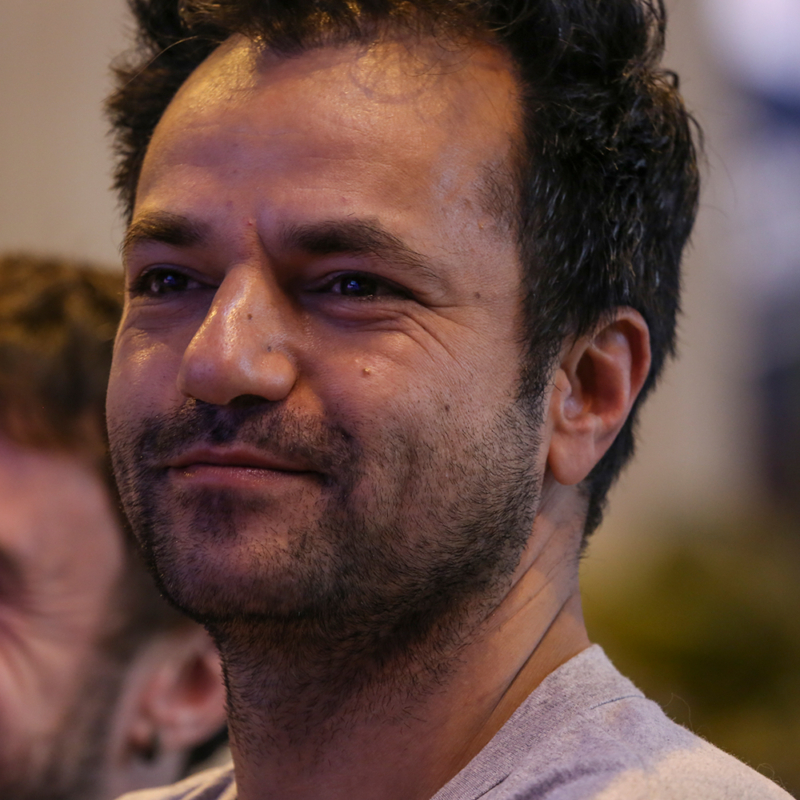