Mark Slats is another to have completed a solo circumnavigation before, sailing the 46ft Alan Buchanan designed yacht Cornelia in 2004/5. The Dutch sailor who was born in Darwin, Australia and moved to the Netherlands at the age of 8, has bought the Rustler 36 The Ohpen Maverick – the first one to be built.

Mark has his own business renovating old houses, but found preparing for the GGR and the 2017 Talisker Transatlantic Rowing Challenge took up a great deal of his time.

I’m out training 8 hours each day and been spending the rest planning for these two events. It is very time consuming!

Remarkably, Slats overcame the disappointment of losing his fellow rower in the 2-man class, shortly before the start of the Talisker Challenge, but went on and won the singlehanded class, in record time after finishing 4th overall, ahead of all the 2-man crews!

Mark’s GGR challenge is managed by Dutch naval architect Dick Koopmans. The yacht was sailed across the North Sea to his home port of Wassenaar near the fishing port of Scheveningen earlier in 2017, and had a 3-man team fitting the boat out under Koopman’s direction while Mark was rowing across the Atlantic.

Why has he entered the GGR? ‘Because I live for this stuff’ he says.

Mark Slats is one of seven GGR skippers to select the Rustler 36 production yacht for the Race. It is the most popular class by far.

‘The boat is in pretty good shape’ says Mark, adding. ‘The team has stripped off the teak deck and will step a new mast and rigging before our planned re-launch in March 2018. Dick Koopmans is making a study of the expected weather conditions around the course and designing a sail plan to suit. From March, I will be sailing full time to be ready for the race start on July 1st’. 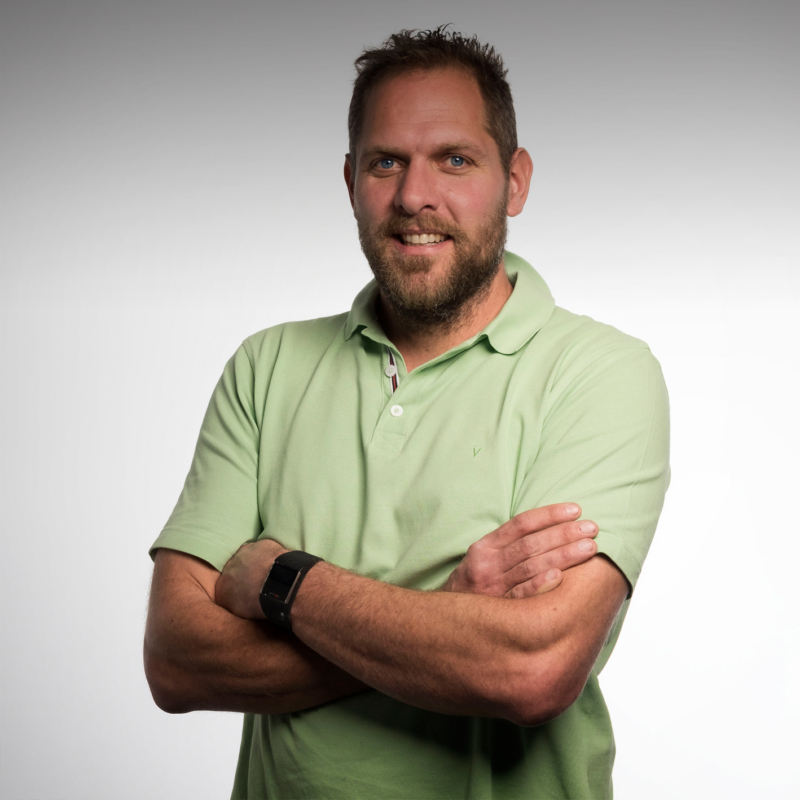