16 January 2023
Jeremy was 5th to pass Hobart Gate. He decided to move to Chichester Class to sort out barnacles, water and food.

I am a lifelong sailor having been introduced to the sport by my father at the tender age of 6. I graduated through various dinghies from Optimists to Lasers and Fireballs. After years of competitive dinghy sailing, my first introduction to offshore racing was as crew on a Lavranos designed Charger 33, an IOR racer, in the 1985 South Atlantic Race from Cape Town to Punta Del Este in Uruguay. I then sailed the return delivery to Cape Town in the autumn with a short-handed crew.

Later that year, I did my first delivery as skipper of a Farr 38 from the East Coast of South Africa to Mauritius and then skippered the race back from Mauritius to Durban. More recently I’ve won the Governor’s Cup Race from Cape Town to St Helena twice, once as Skipper of an inexperienced crew of Saint Helenians and the second as co-skipper of a Farrier 31 trimaran (double-handed).

After selling my business in 2012 I decided to slow things down a bit and did some cruising with my family throughout the Indian Ocean and subsequently did many deliveries throughout the Indian Ocean, South Atlantic, Mediterranean, North Atlantic and Patagonia. After spending three years helping two friends start and develop a rigging business, I have withdrawn from the business to focus on my Golden Globe Race preparation.

I suppose the competitive nature of sailing is an inspiration in itself, but it was the rawness and beauty of the Southern Ocean as partly experienced on a charter to Tierra del Fuego with Pelagic Expeditions in 2007 that has been the catalyst for this GGR venture. 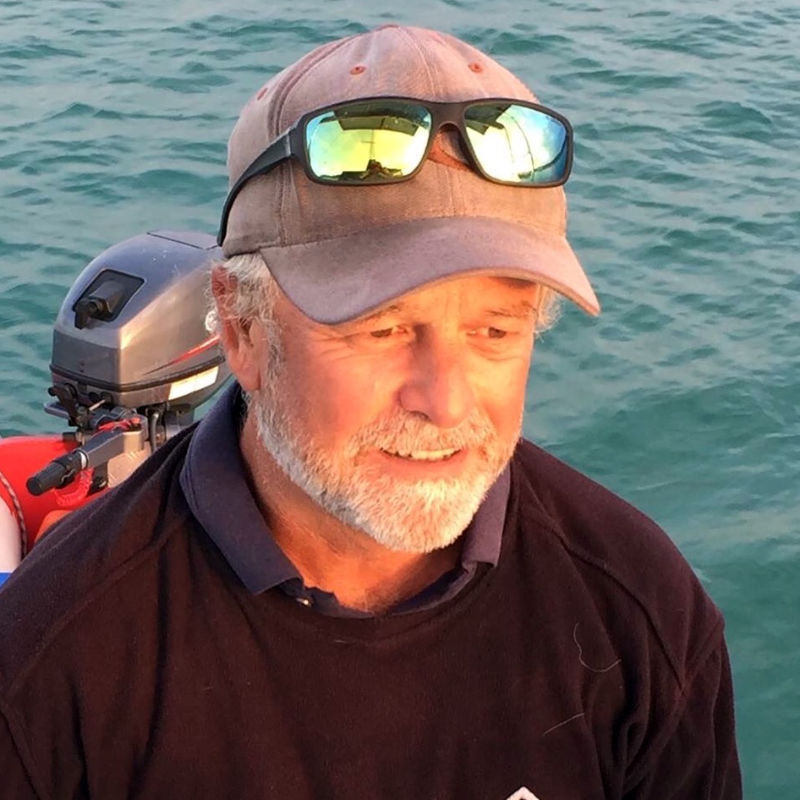