Ian lives with his wife and three children in land-locked Shropshire in the heart of England, but whenever possible sails in the Irish Sea out of Pwllheli in North Wales.

He first learned to sail while serving with the British Army over 25 years ago, where he served as avionics engineer in the Royal Electrical and Mechanical Engineers, sailing in RORC events and crewing on other people’s boats whenever possible, either racing or cruising.

In 2007, while living in Malaysia, Ian took part in Robin Knox-Johnson’s Clipper around the world yacht race 2007-2008 on board Clipper Singapore, completing a full circumnavigation as watch leader, and developed a fascination for offshore ocean sailing.

Ian has been inspired over the years by the stories of the great adventurers such as Joshua Slocum, Ernest Shackleton, as well as the stories of Sir Robin and Bernard Moitessier in the original Golden Globe Race.

When I first heard of the new edition of the GGR back in 2015 I was immediately drawn to this amazing adventure. Work, life and family commitments meant that 2018 could not happen for me, but as the race began to unfold, I resolved to make taking part in 2022 a reality.

Ian has always travelled globally for his work in the software industry, jumping on and off planes, expecting to be on the far side of the world in just a few hours. Now he’s looking to learn just how big the world really is, and how long it really takes to go around it solo, the retro way.

Ian chose the Tradewind 35 for its sailing characteristics early on, before even applying for the race. The boat has a rugged feel, flush deck, low coach roof, deep cockpit, and a lot of volume: a go-anywhere design.

As Ian visited to Les Sables d’Olonne for the 2018 GGR prize giving, he met István Kopár and went onboard Puffin for a drink and a few sea stories. By the time he stepped off the boat, Puffin was his! As he puts it, ‘Puffin was the right boat at the right time’.

Ian has capitalised on István’s excellent preparation which took Puffin to the 4th place of the 2018 GGR, with an initial refit in 2020, rebuilding the steering system, along with a complete re-wiring and re-plumbing of the boat, replacing the freshwater tanks and converting from gas cooking to a simple alcohol stove.

He then completed his qualifying passages in July and August 2021, sailing to the Azores and back and in the Irish sea.

Puffin then began her final refit in the winter of 2021-2022, replacing the engine, adding water tight companion-way and lockers and replacing the mast, with a lighter profile section that is sleeved in the lower part for strength and weight distribution and stepped with new stays and Sta-Lok terminals. Ian has also added an extra Solent stay, giving 3 foresails for greater versatility in the sail plan.

Puffin will be out of the shed early May, mast-on and new sails, allowing Ian to start to get more miles under his keel before the start of the race in September. 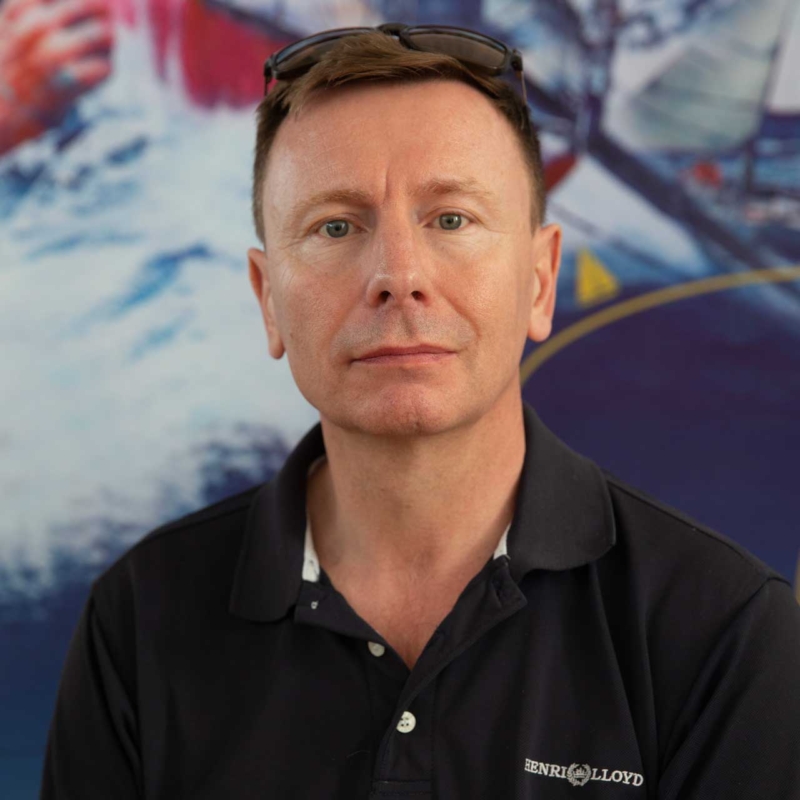