Gaurav started sailing at the age of 11 after joining the Sea Cadet Corps Training Ship Jawahar in Mumbai, India. He attributes his solid seamanship skills to the time spent at Jawahar and learning sailing from ex-world champions.

Gaurav made a name for himself by winning two consecutive offshore championships in India. Inspired by India’s first solo circumnavigator Dilip Donde and Sir Robin Knox Johnston, Gaurav joined the 2013/14 Clipper Round The World Yacht Race. In 2013, he received the Admiral Ramdas Trophy for offshore sailing from the Yachting Association of India becoming only the first civilian to win the award that had been won by India’s circumnavigators Dilip Donde and Abhilash Tomy.

An adventurer in the true sense, Gaurav grew up sailing across the Arabian sea, climbing in the Himalayas and exploring the vast wilderness of India. However, the Golden Globe Race promises to be the coolest thing he has done – so far!

Outside of sailing, he is an MBA from the Ivey Business School and Gaurav continues to showcase his talents in the business world along with speaking on the motivational speaking circuit. Gaurav also spends time supporting his chosen charities and supports sailing projects for the underprivileged.

By completing a solo non-stop circumnavigation in the Golden Globe Race 2022, Gaurav hopes to inspire the next generation of global adventurers.

Gaurav has found his challenger for the GGR in the shape of a Bob Perry Ta Shing Baba 35. After searching throughout all of North America, Gaurav found Good Hope in New York fell in love with her at first sight. Good Hope is named after the Cape of Good Hope and has always brought her previous occupants home and Gaurav believes she will be kind to her. Gaurav plans to sail Good Hope in Lake Ontario and Lake Huron over the next two years and then refit her in the winter of 2021 and sail her across the Atlantic in 2022 to the start in Les Sables-d’Oloone. Good Hope is Baba 35 hull no 42 and will be 42 years old in 2022. 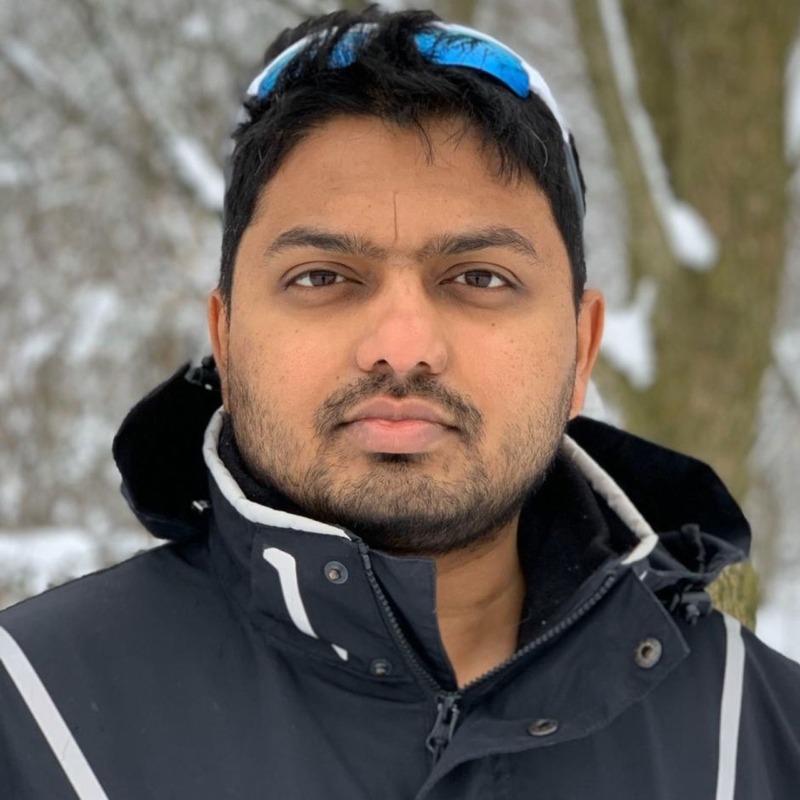