Born in 1942, David Cowper was educated at Stowe School and lives and works in Newcastle upon Tyne.

Although he is a Chartered Building Surveyor and a Fellow of the Royal Institution of Chartered Surveyors, sailing was his passion from an early age.

In 1974, Cowper participated and successfully completed The Observer Around Britain Race in his Wanderer-class sailboat, Airedale. In 1976, he successfully completed The Observer Single-Handed Trans-Atlantic Race, again in his boat Airedale.In 1980, Cowper completed the fastest solo circumnavigation of the globe via Cape Horn, Cape of Good Hope and Cape Leeuwin in Ocean Bound, a W. Huisman 41 ft sloop designed by Sparkman & Stephens, beating Francis Chichester’s 53 ft Gypsy Moth IV, record of 226 days by one day.

Two years later, he repeated the feat, sailing against the prevailing westerly winds and rounding all five capes in 237 days, beating Chay Blyth’s 59′ British Steel record by 72 days and becoming the first person to circumnavigate Cape Horn in both directions single-handed and also holds the record for the fastest single handed time in each direction.

In 1980, the city of Newcastle, celebrating its 900th anniversary, recognized his feats and awarded him honorary Freedom of the City. Cowper then switched to motorboats, and in 1984–1985 he sailed westwards round the globe in a converted ex-Royal National Lifeboat Institution Watson 42-foot wooden lifeboat, the Mabel E. Holland, via the Panama Canal, becoming the first person to circumnavigate solo in a motor boat. 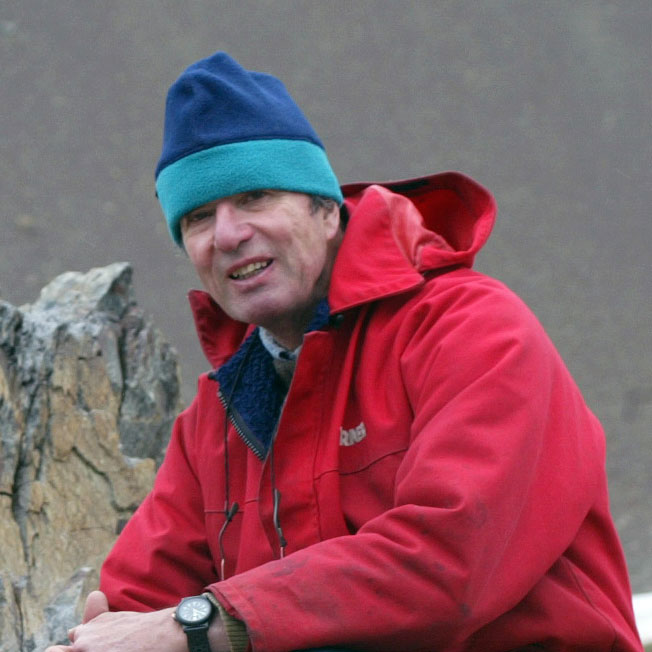