Are Wiig is a professional seaman, engineer and yacht surveyor from Svelvik near Oslo. He has chosen an Olle Enderlin designed OE32 class double-ender named Olleanna to compete in the Race. Wiig, who has more than five decades of sailing experience, finished 2nd in class in the 1988 OSTAR with his 30ft yacht Granada. He later covered more than 30,000 miles in that boat before building and sailing a 33ft catamaran. In 2000 he bought a sistership to the 56ft multihull Umupro Jardin, winner of the 1984 OSTAR, and won several shorthanded and fully crewed races in his native Norway.

He says of the race: ‘The Golden Globe is a dream come true.’

Are Wiig bought his OE 32 class yacht Olleanna in 2015 and the job of making her compliant with the GGR rules began. This Olle Enderlein designed yacht is modeled on the classic Scandinavian double-ender and was designed in 1971. Olleanna was built in 1973, is fitted with a masthead rig and makes surprisingly good speed, even in light winds.

I experienced steady winds between 10 and 40knots with gusts of 70 knots off South Utsire. The boat performed very well, averaging 6 knots throughout the voyage.

He says the voyage also uncovered several leaks around deck fittings and windows, which he fixed during a final refit during the 2017/18 winter ready to be relaunched once the ice melted in the spring. 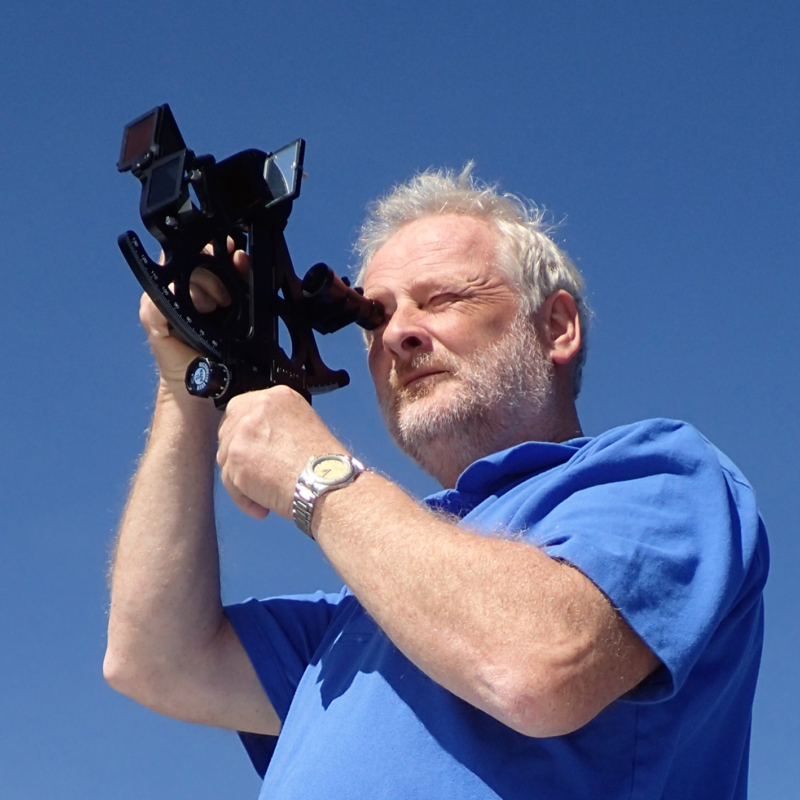