4 September 2022 at 4PM · Quays of Les Sables, La Chaume and along the channel

On 4th of September 2022, 17 skippers from all around the world will start the Golden Globe Race 2022, an adventure of a lifetime

The fleet of the third Golden Globe Race will depart from Les Sables d’Olonne in order to solo nonstop circumnavigate in their traditional boats.

The skippers will be gathering in the GGR start zone in the earlier afternoon. The official start will be 1600 local time.

Join the beginning of their journey of Port Olona and through the historic channel of Les Sables d’Olonne.

For spectators on their private boats, the exclusion zone expands half a mile west and south
from the nouch/sued cardinal.

If you don’t have your own boat, you can still join on the water and be closer to the skippers and their boats by booking tickets in the tourist office of Les Sables d’Olonne or via their website. 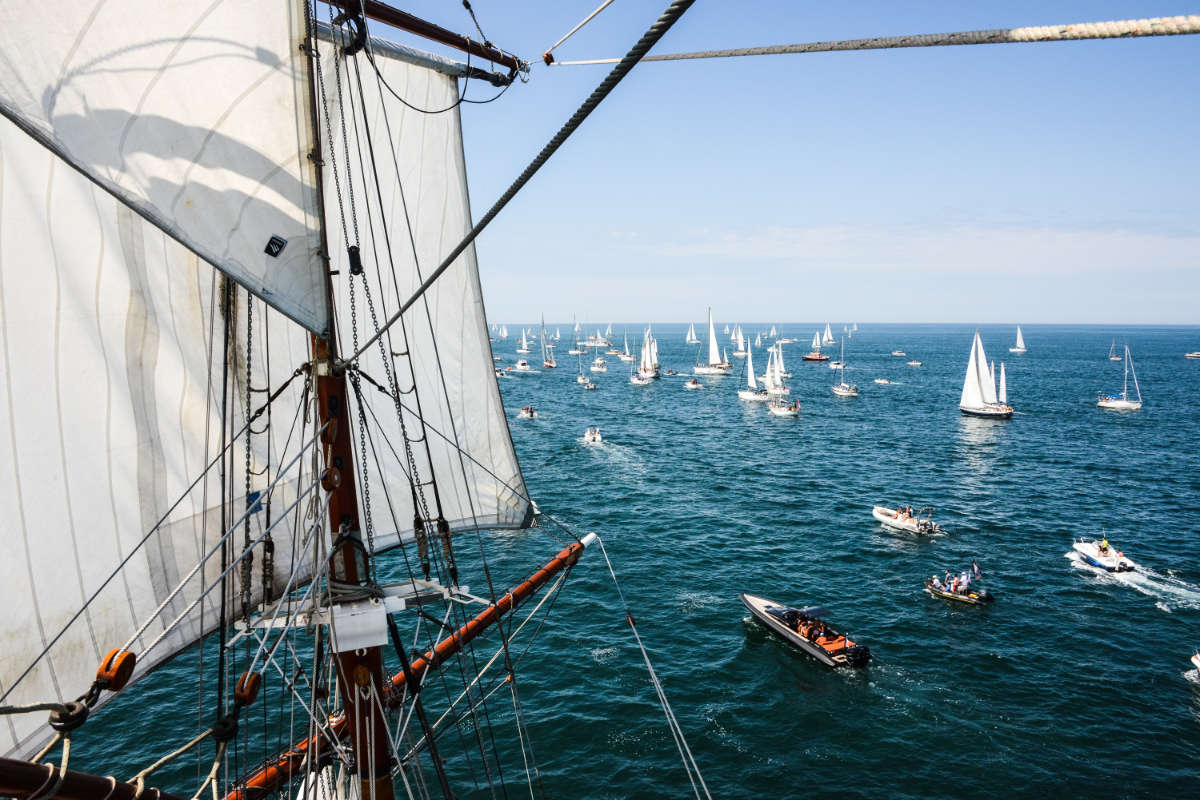 Back to all events