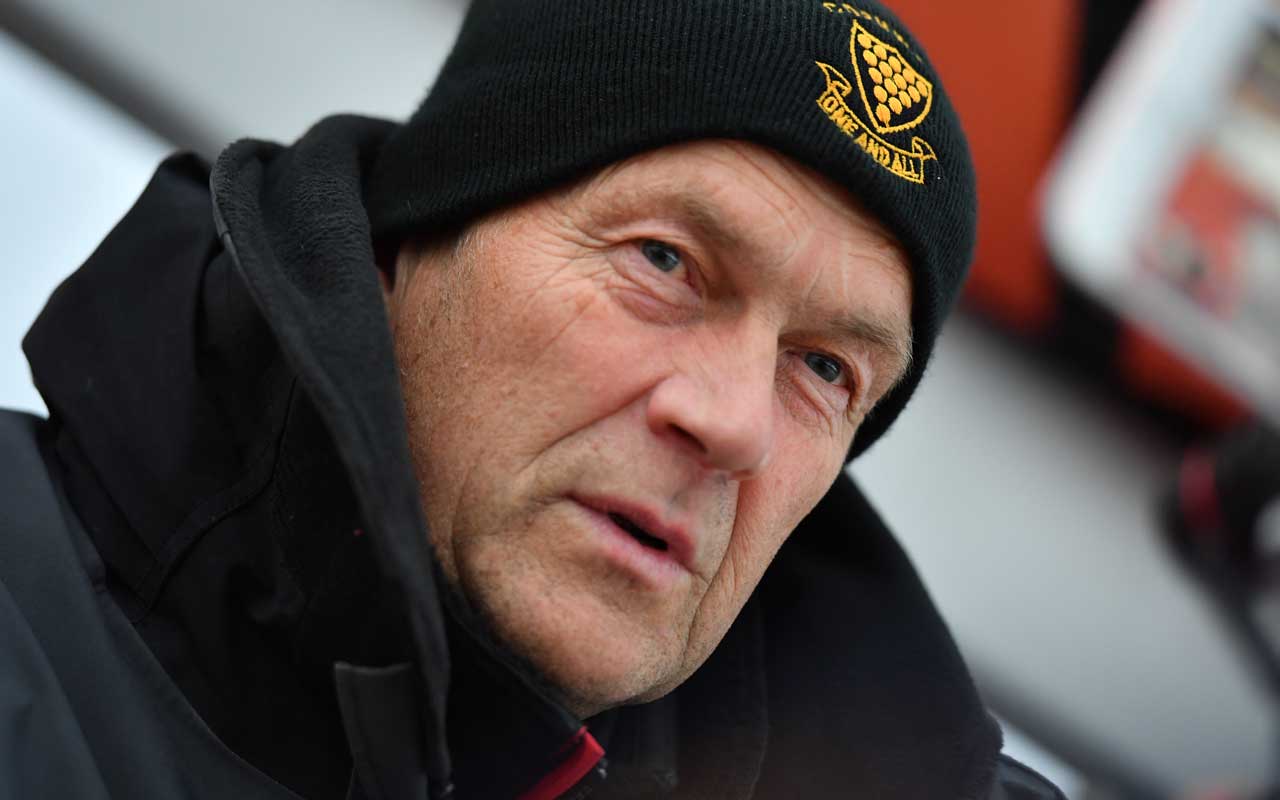 Third placed Estonian skipper Uku Randmaa has escaped disqualification from the Golden Globe race after breaching the strict rules forbidding outside assistance, but has been handed a 72-hour penalty for asking and receiving weather routing information during radio contact with a Ham radio operator.

A 16-minute recording of the radio communication was received at Race HQ yesterday (19th February). The first five minutes covers a legitimate publicly available weather information, but at 9:15, Randmaa asks:

Randmaa: I have a question… How can I say it… I’m heading 90°. Can I be sure that I can take the wind if I’m sailing east?

Ham operator: If you go directly east you will be staying in the light area. You need to continue North… and then you will catch the westerly winds. I don’t know if I can tell you that, but I think you need to go at least to 28°North and then maybe start going Northeast.

Ham Operator: If you go too far east…. I will have a look… I can’t give you too much information. It might make you get disqualified and I don’t want to do that. The wind is at a 45° angle… and so is the wind hole.

Randmaa: So I have to move north west again?

Ham operator: Definitely. Not too much east at the moment.

This is a retro race with skippers restricted to using a sextant, paper charts and wind-up chronometers just as Sir Robin Knox-Johnston used in the first Sunday Times Golden Globe Race 50 years ago. All digital equipment is banned, including sat phones and GPS. Skippers can only communicate via Single Side Band (SSB) radios and amateur Ham radio net, which the whole world can listen in to if they wish. The GGR has attracted hundreds of Ham Radio operators around the world who are listening in and connecting with the skippers, and they play a valuable part in providing a communication network for the Race. But the skippers know that while they can ask for public weather information, weather routing – given directions on where to go – is strictly banned.

The race committee has accepted Uku Randmaa’s explanation that he did not fully appreciate that the information he received was routing and reduced the penalty from disqualification to a 72-hour penalty.

He served part of this penalty at sea overnight, but following a plea for mitigation on the grounds that he has very little food left for the final 2,000 miles to the finish in Les Sables d’Olonne, the race committee has agreed that Randmaa can continue racing and the remainder of his penalty time – 65hrs 40 minutes – will be added to his finish time.

Uku caught another Marlin last weekend, which will have given him 3 days nourishment, but his basic stocks onboard now consist of:

The latest ETA for Uku’s return to Les Sables d’Olonne is now March 13, so this has to last him 21 days!

Istvan Kopar, trailing 422 miles behind Uku Randmaa in terms of distance to finish today, reported that his makeshift tiller on his Tradewind 35 Puffin broke last Friday and he is now reduced to using his emergency rudder. His health issues also continue with an aching tooth abscess, fungal infection under his fingernails and mould growth in the dank conditions below decks all sucking on his morale. In consideration of these steering issues, the race committee has agreed that the 24-hour penalty he sustained stopping in the Cape Verde Islands to fix his self-steering will now be added to his finish time, rather than served in a penalty box at sea.

5th placed Tapio Lehtinen is making good speed up the South American coast despite the barnacle growth on his Gaia 36 Asteria. He reported at the weekend that the barnacles are now growing in large clumps up to 30cm thick around the keel area, which must be sapping speed considerably. But not enough it seems for the Finn to overcome his fear of sharks and dive overboard to scrape the hull clean. Tapio’s ETA back at Les Sables d’Olonne is now May 14th.

Asteria continues to run neck-and-neck with Suhaili in her virtual race against Sir Robin Knox-Johnston’s solo circumnavigation. Lehtinen’s yacht has a 74-mile lead today, but that is set against Suhaili’s last known relative position four days ago, so is really running 3-400 miles astern.